This is an interesting combination of prizes. You can win an Apple iPad Air 5th and a pair of round trip Avelo Airline tickets to any destination that they fly to and from.

Sponsor: The Promotion is administered and judged by SweepstakesPros, P.O. Box 3222, Saratoga, CA 95070.

Eligibility: The Avelo Summer Sweepstakes (the “Promotion”) is open only to legal residents of the 50 United States and District of Columbia (the “Territory”); who are 18 years of age or older; and who are located in the Territory at the time of entry. Avelo Airlines (“Sponsor”), SweepstakesPros (“Promotion Administrator”) and their respective parent companies, subsidiaries and affiliated companies, retailers, sales representatives, dealers, distributors, licensees and the advertising, fulfillment, judging and promotion agencies involved in the development and administration of this Promotion and each of their respective officers, directors, employees, representatives and agents (collectively, “Promotion Parties”), and members of their immediate families (defined as including spouse, biological, adoptive and step-parents, grandparents, siblings, children and grandchildren, and each of their respective spouses, regardless of where they reside) or households (whether related or not) of any of the above are not eligible to participate. The Promotion is subject to all applicable federal, state and local laws. By participating in this Promotion, entrants agree to abide by and be bound by these Official Rules and decisions of the independent Promotion Administrator, which shall be final in all matters relating to the Promotion. Sponsor or Promotion Administrator may require proof of consent at any time and in any manner they deem appropriate. 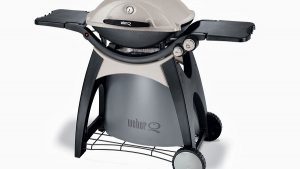 Grill For The Love Of Summer 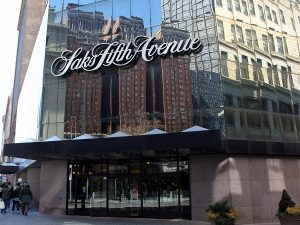 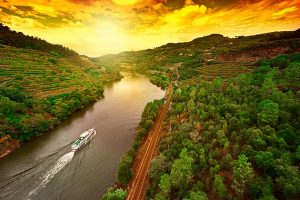 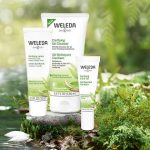 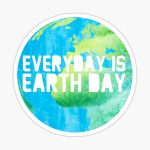 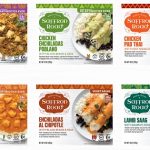 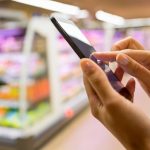