The folks at Yokohama Tires appreciate people who can get out on the road! So, you can win a trip for two people to Phoenix in Arizona or one of four full sets of Yokohama Tires!

Prize:  One Hundred and Five (105) total Prizes will be awarded during the Promotion as detailed below.

Eligibility: The Promotion is open only to legal residents of the 50 United States (excluding Puerto Rico) and the District of Columbia, who are 18 (except Alabama and Nebraska 19 and 21 in Mississippi) years of age or older as of date of entry. Employees, officers and directors of Yokohama Tire Corporation (“Sponsor”), Discount Tire, America’s Tire, Realtime Media LLC (“Administrator”) and their respective parent companies, affiliates, subsidiaries, advertising, contest, fulfillment and marketing agencies, (collectively, “Promotion Parties”) their immediate families (parent, child, sibling & spouse and their respective spouses, regardless of where they reside) and persons living in the same households as such individuals (whether related or not) are not eligible to participate in the Promotion. By participating, you agree to these Official Rules and to the decisions of the Sponsor, which are final and binding in all respects. Void in any state not listed above and where prohibited by law, rule or regulation. All federal, state and local laws and regulations apply.

How To Enter: Click Enter Now below and then confirm you are over 18 and follow the onscreen instructions. 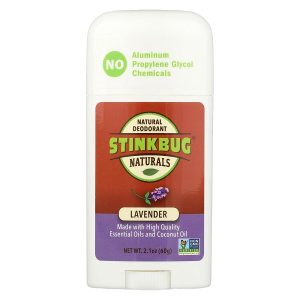 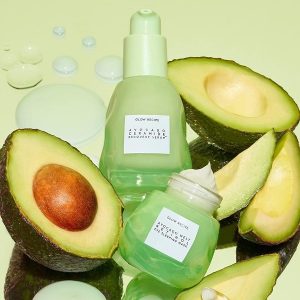 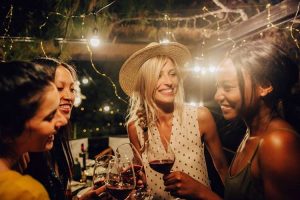